The jewels of Torre Santa Susanna 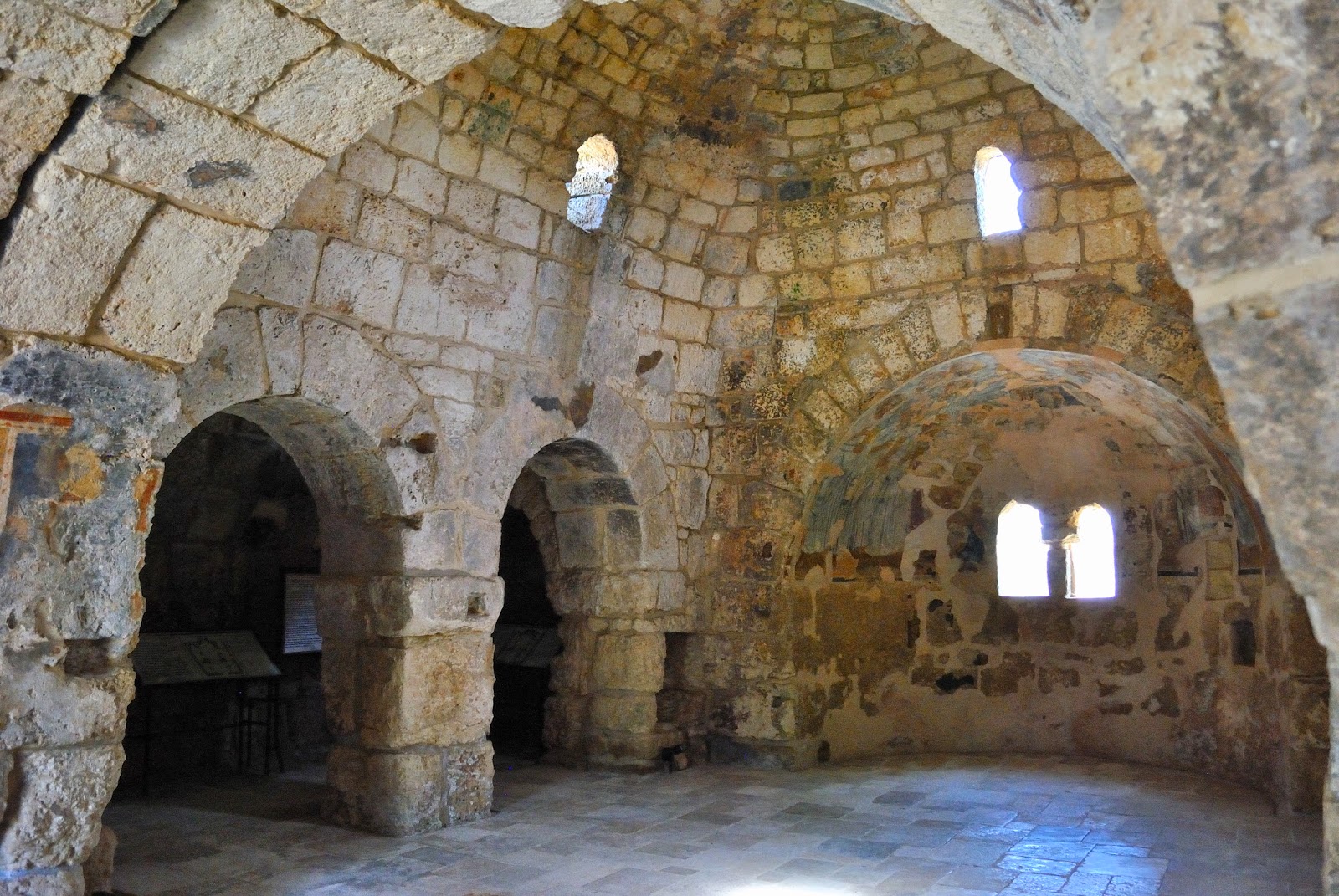 Torre Santa Susanna is a small town, close to Mesagne, in the province of Brindisi.

In Torre S. Susanna there are two things you must see. Firstly, the Byzantine church of Crepacore.

Secondly, the medieval ipogeo olive press, one of the biggest ever made in Apulia. 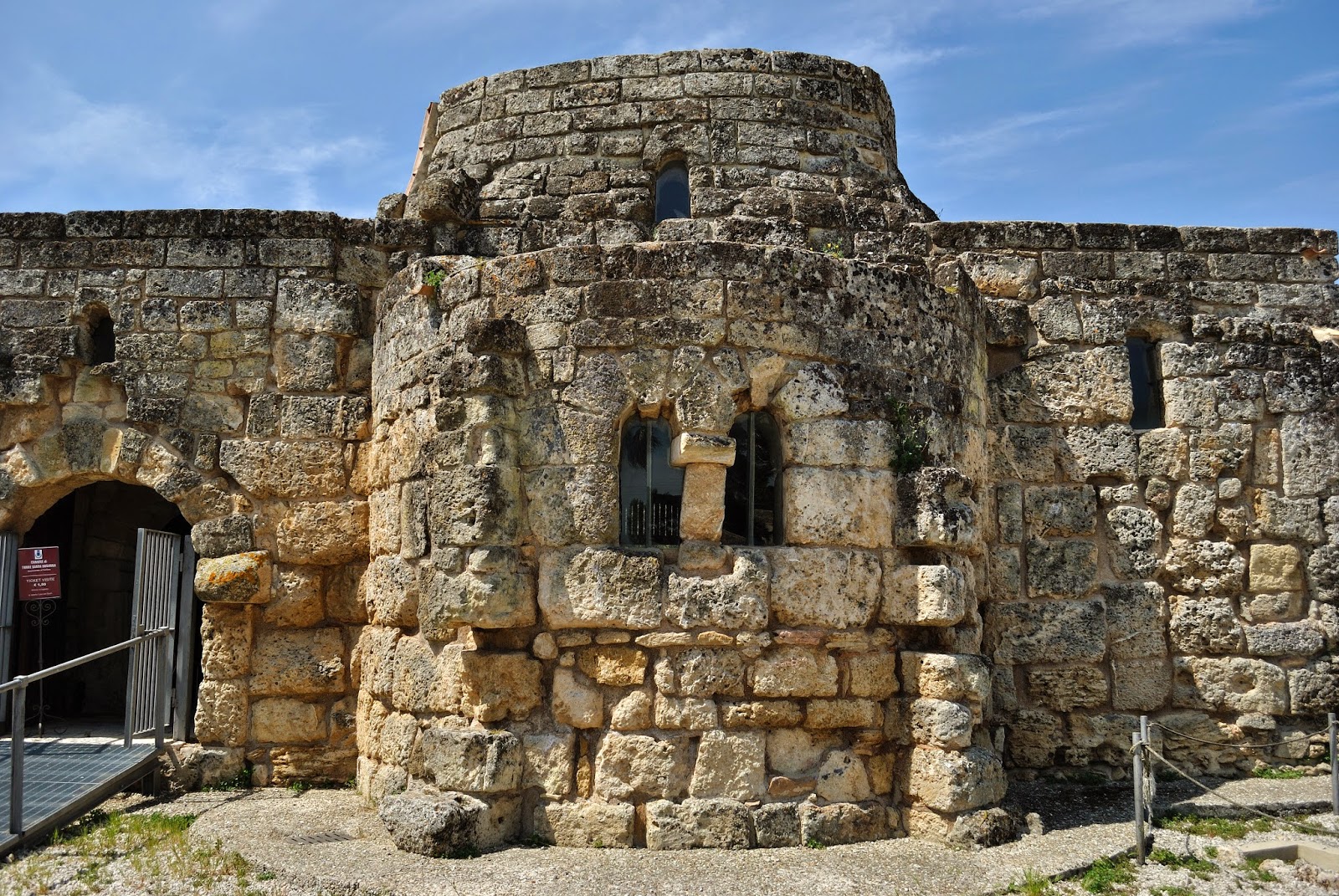 Lucia and I leave early in the morning heading to church of Crepacore which dates back to the 7th century. 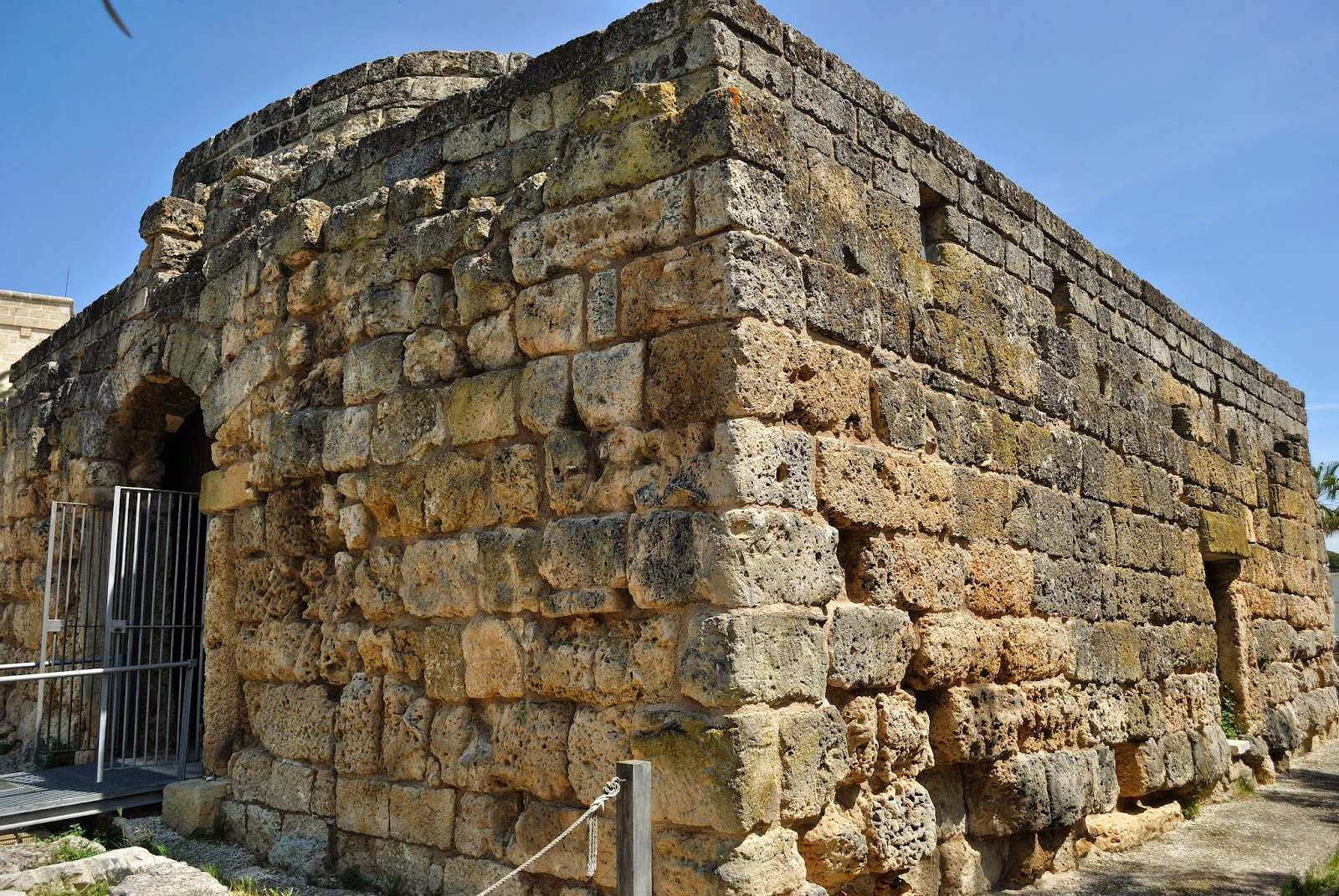 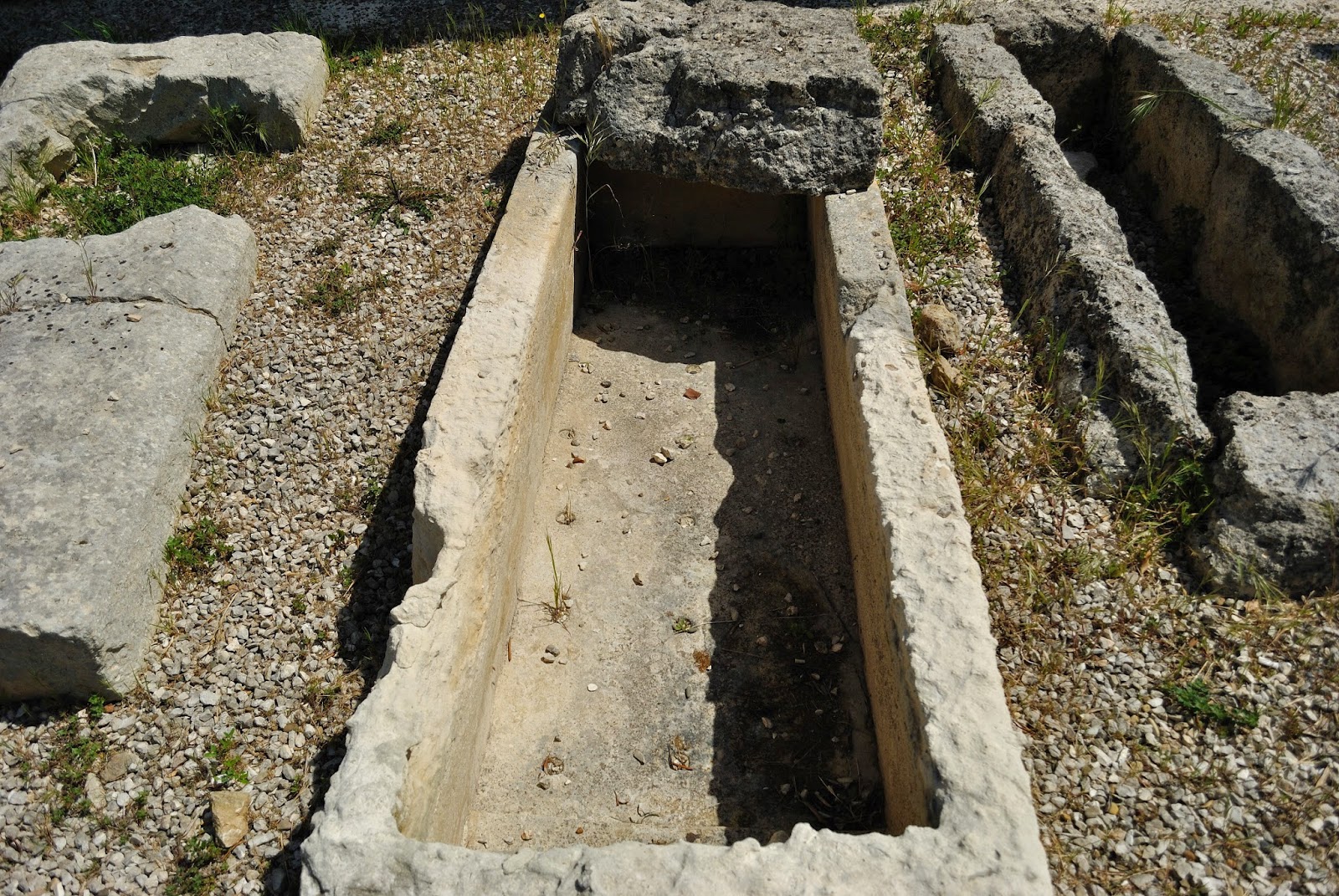 “The main entry of the church is addressed to East, where the sun arises”. Francesca says.

“We have discovered few Longobardic tombs around here. In all of them, the body had its head oriented at East”.

The church has been built right in the middle of the limitone dei Greci, a wall which separated the Greek part of Apulia ruled by the Spartan Taranto, from the Messapians (Manduria, Brindisi etc..).

The church has been built up on a Roman rural villa.

The number three occurs quite often in this temple: three windows, three navate (nave). That is not a  coincidence. 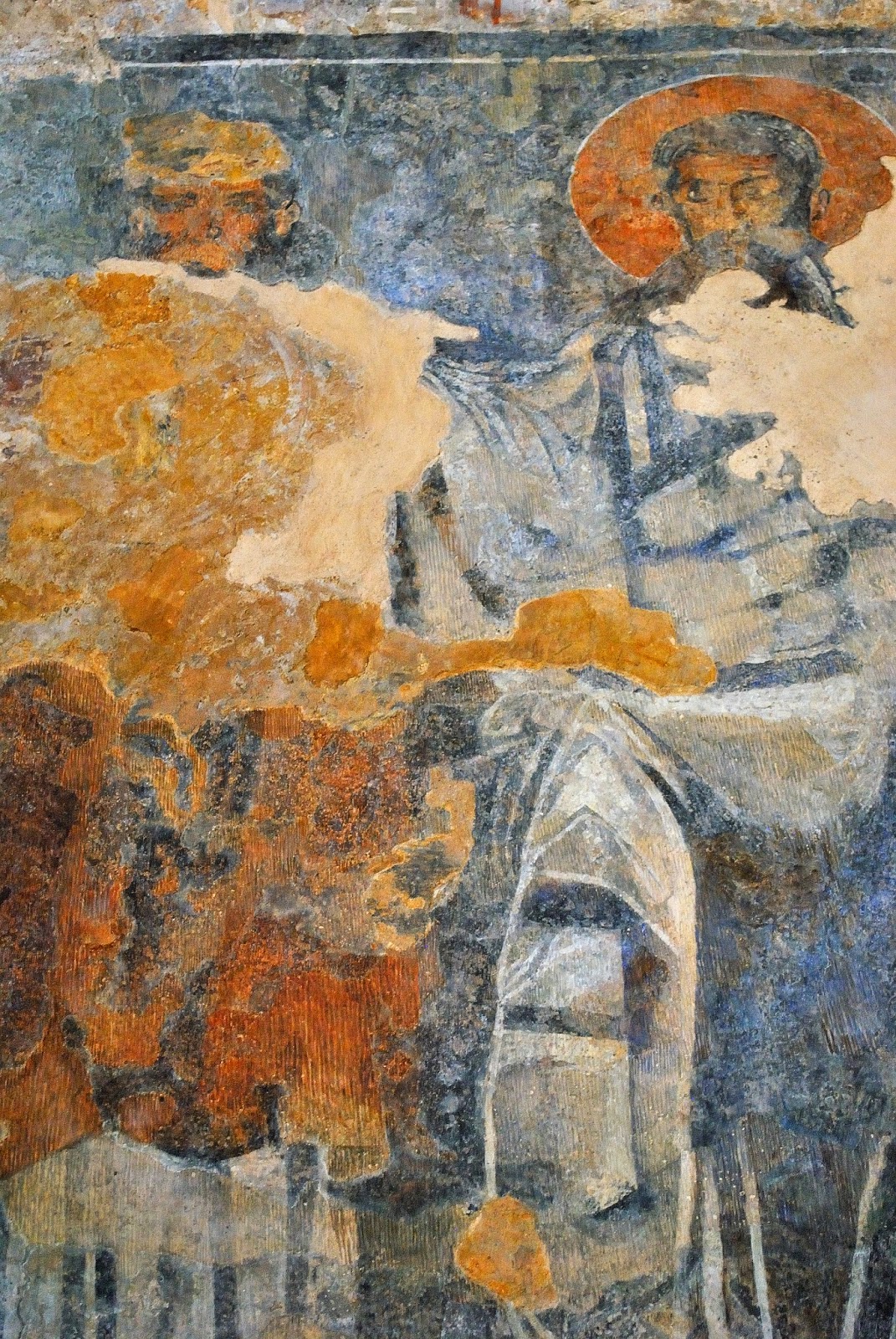 Gaiderisio, a Longobardic Prince, had been painted beside St. Pietro. It is presumed that it is a Byzantine fresco, though. You will notice that Gaiderisio is on the same level of the Saint.

Both of them are represented with the same length.

What strong, and at the same time, subliminal impact on the audience of that time.

Political and religious powers move on together. 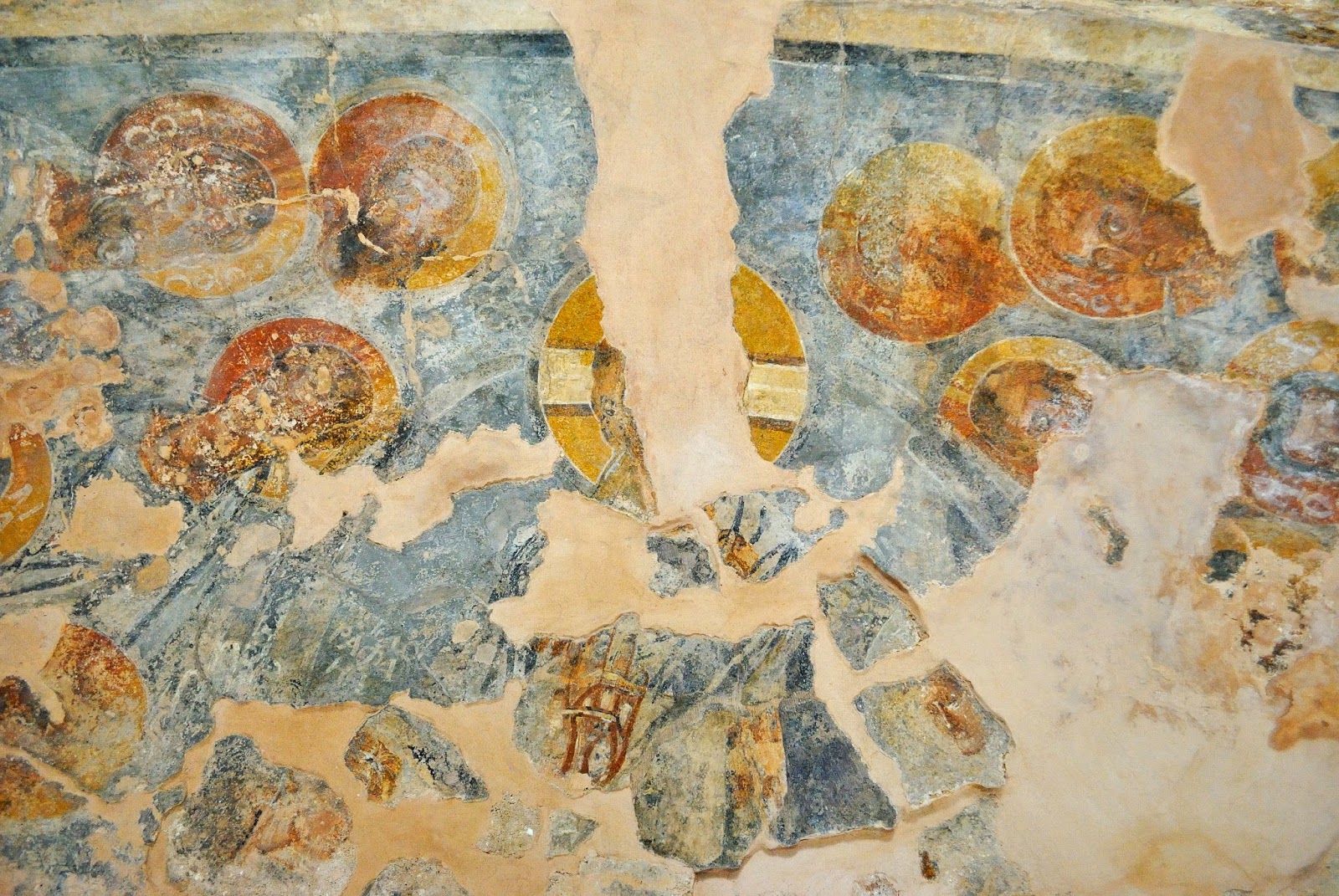 The following fresco represents God, surrounded by archangels and saints. 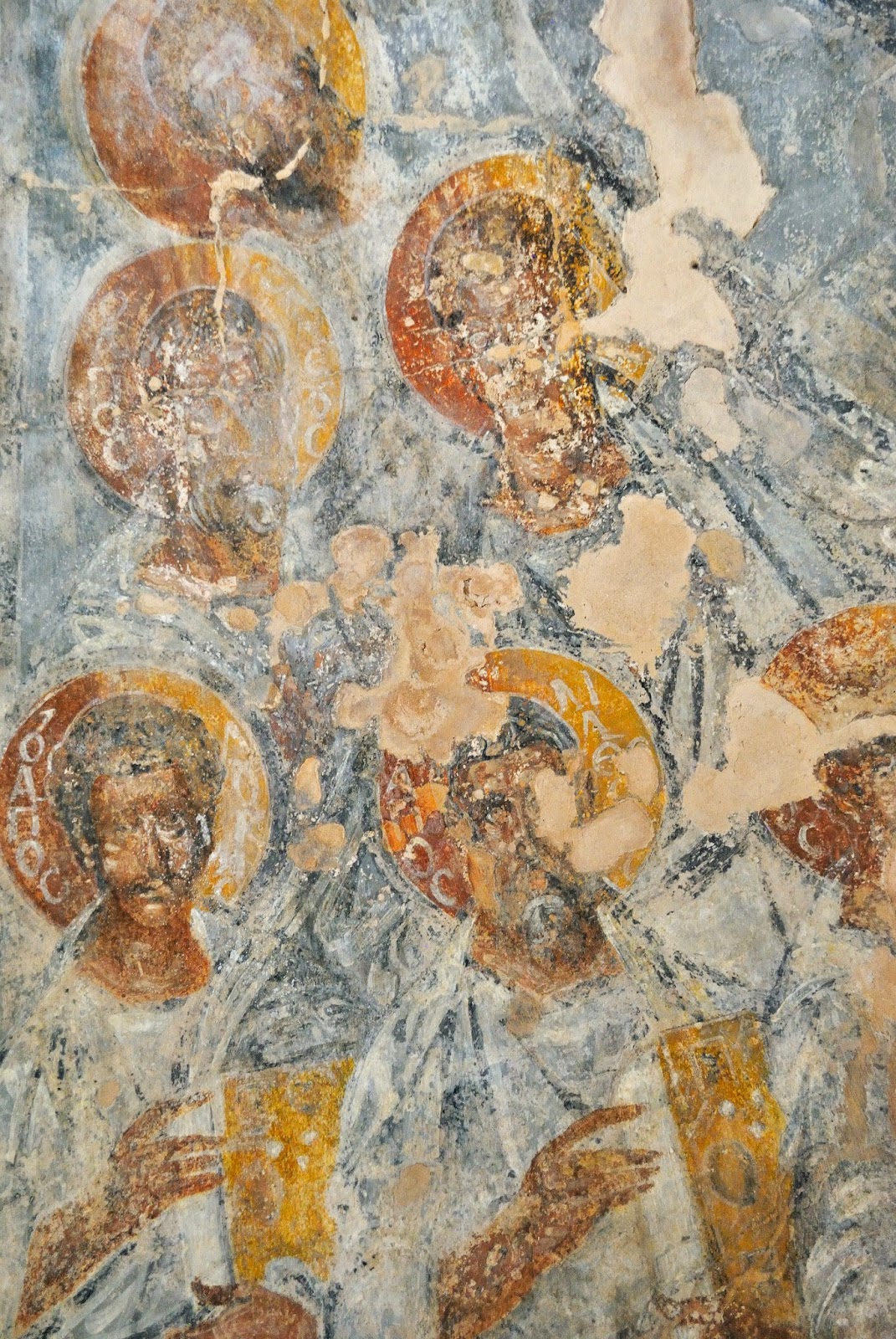 These frescos are dated back to 9th and 10th century.

We complete the visit to this astonishing church, not before having paid the ticket.

However, we want to go to Torre S. Susanna and visit the ipogeo olive press as well.

Indeed, we were absolutely right to visit the ipogeo. It is immense.

This is a monument of the rocky civilization. 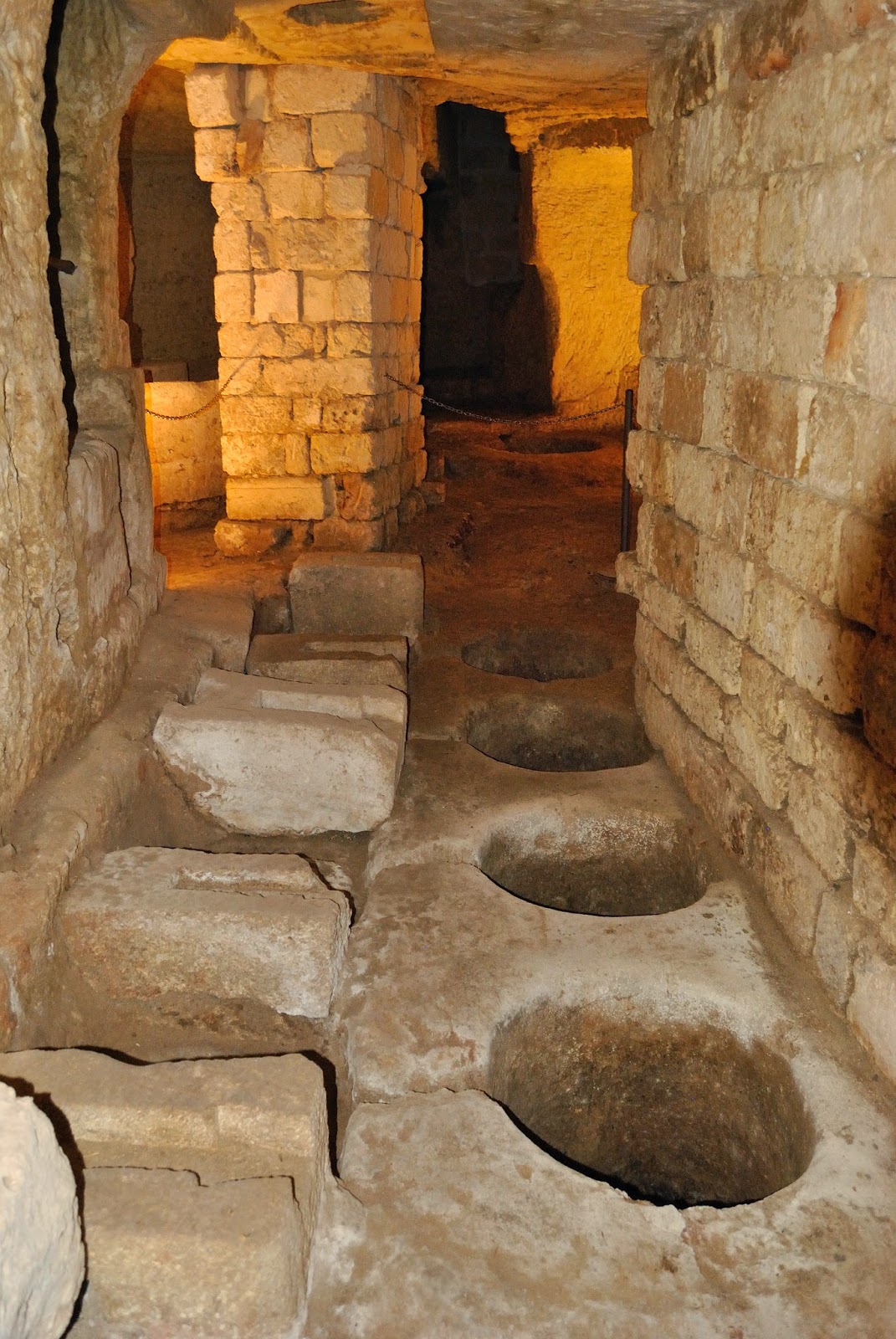 The ipogeo is excavated into a tufaceous stone.

At that time, the ipogeo were very much appreciated for several reasons:

The olive press dates back to the 17th century. 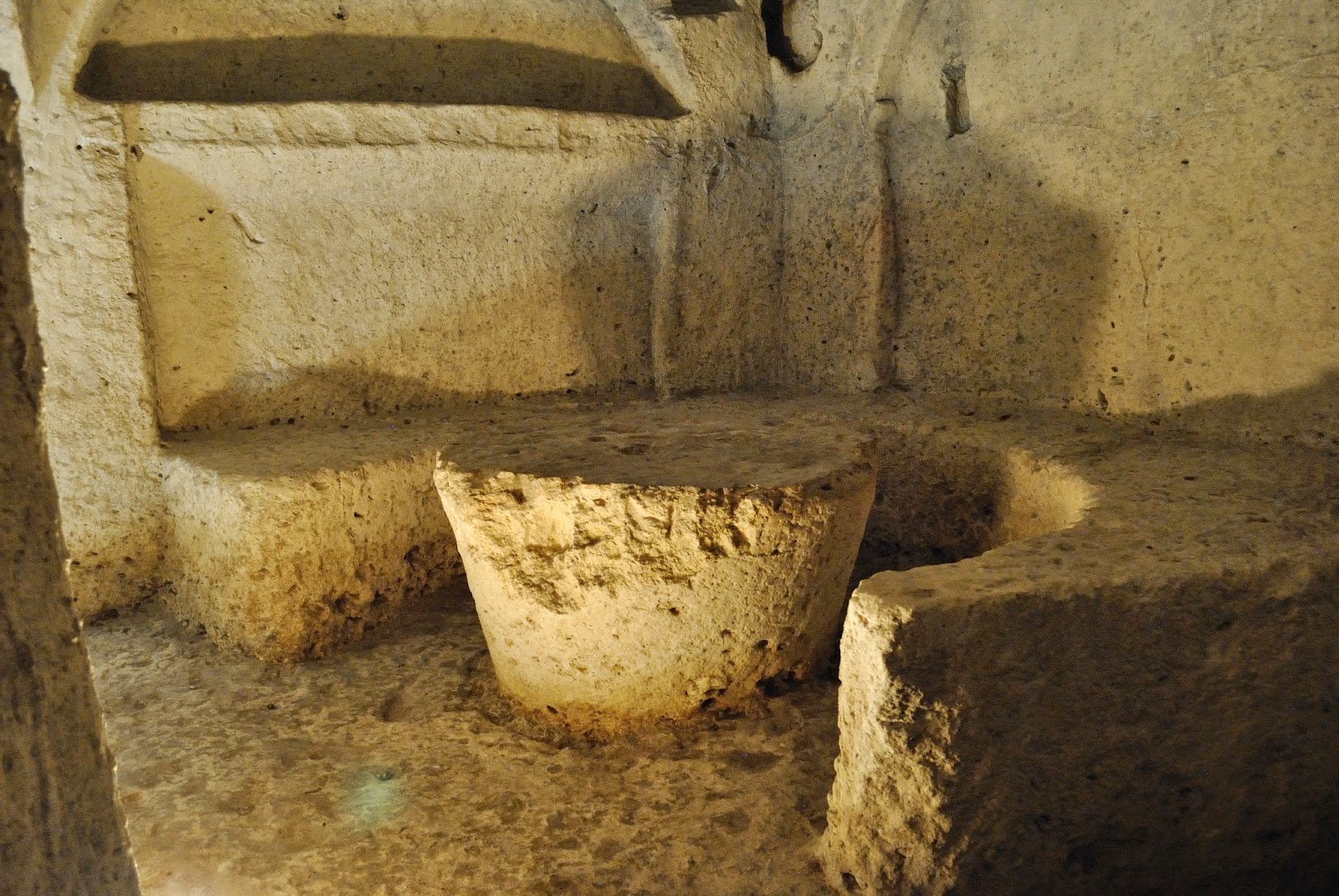 However, according to the rumours, part of it was already excavated in the 15th century by Basilian monks for religious purposes.

The ipogeo is compounded by several rooms, some of them are even not accessible. 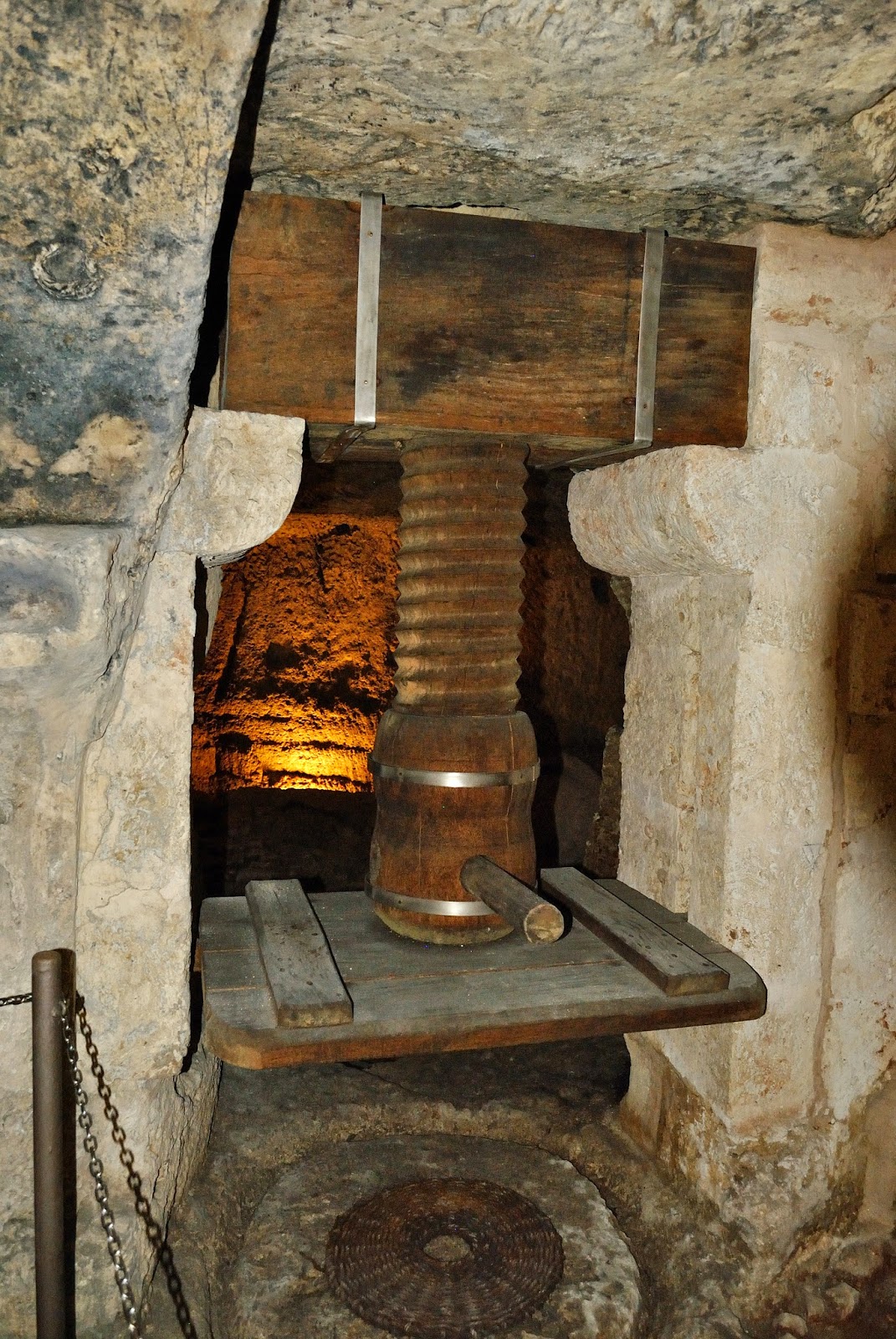 There are two kinds of presses: one is called genovese. 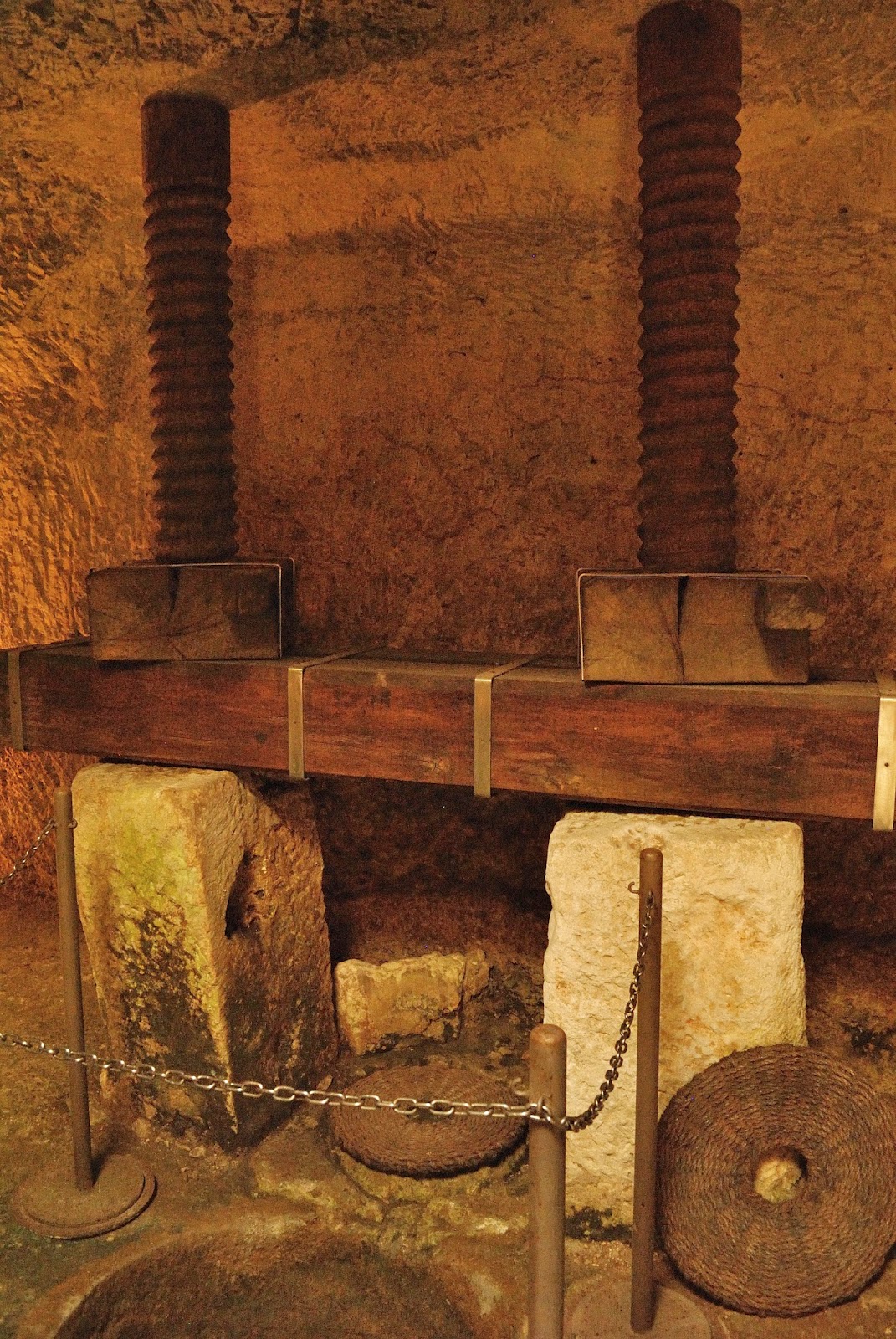 The other one calabrese.

However, a national law promulgated in the early 20th century, will definitely shut down such ipogeo due to the lack of hygienic standards.

We say bye to Mina, who has guided us through this underneath labyrinth.

Finally, Lucia and I come back to Brindisi, easily though.

We chat about the nice people we have just met, and the two jewels we have admired.